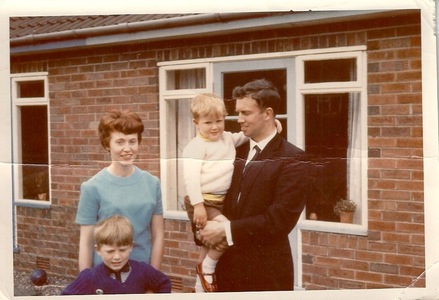 I was fed poetry from an early age. My mum used to read to me in bed: The Jumblies, Jabberwocky, Ozymandias, To Autumn... and if I was really lucky I'd get to hear "How well Horatius kept the bridge in the brave days of old..."

Aged ten I was blessed with an English teacher who ministered to my soul: a very lively Australian called Gordon Shrubb, who oozed a very un-British enthusiasm for wordplay and wordsmithery.

During my teenage years my friend Brook kept my poetry flame alight. We'd hang out together and read our precious poems to one another, slightly coy and quietly proud.

1984 and just turned eighteen, I joined the peace movement. I soon came across wandering anarchist-pacifist poets Dennis Gould, Jeff Cloves and Pat Van Twest. I loved the way they wove politics and poetry and sex and football and love and all that jazz. I saw Allen Ginsberg perform in an Oxford college garden; I came across the wonderful work of Adrian Mitchell; I got arrested at various military bases - and won my first and only ever poetry prize - albeit runner up - whilst in prison (for disarming a US warplane).

I moved to Oxford in 1992, and soon was dipping my toes into performance poetry, but it wasn't until I came across Oxford's Catweazle Club, run by Maestro of Ceremonies Matt Sage, that I really cut my performing teeth. Here was a space where poets, musicians, songsters, story-tellers and stripper-mystics could perform new work to an impressively attentive audience and community.

Self-publishing followed, under the Pig & Ink imprint: In between poems, Party Political Broadcasts, Cannibalise Legalism, sub urban horizons, Enough of that Nonsense, Quite Enough of that Nonsense… I also spent quite a bit of time wandering around festival fields performing from these freshly-printed poetry pamphlets to merrily-schmangled festie-goers. They were fun times.

Then along came Hammer & Tongue, courtesy of Jim Thomas and Steve Larkin, and Oxford became a major crossroads on the international performance poetry and slam scene. For a couple of years I slammed my best with the best of them. In recent years my main performing poetry companions have been Alan Buckley, Joe Butler and George Roberts, putting on a couple of Quarterly Reports and the mighty fine Broadside.

In 2012 I published Syzygy, being a collection of my eighty favourite poems from my twenty years in Oxford.

In 2013 I moved back to Lincolnshire to look after my mum, who had cancer. It was a beautiful and utterly grueling time. She died in October of that year.

The next few years were fucking hard. Grieving cross-faded into depression, but it took me ages to realise that I was depressed. I just thought I was crap at grieving, and crap at life in general. And then the roots of my life-long depressive and anxious tendencies were gradually revealed to me: the trauma of being sent to boarding school. I've journeyed through a very dark wood indeed.

I think it's fair to say, I've had a proper, mid-life breakdown.

Thankfully, there is now far more sunlight coming through the branches of the trees, and I know I'm through the worst. But, fuck, there were a few times back there when I wasn't too sure if I'd make it through.

Can't say I've written much poetry in these self-disintegrating years, but a few – and you can find them on the home page. Having said that, I recently did my first live shows in ages, at the wonderful Medicine Festival. The first show I felt rusty and nervous as fuck, but the second show was really sweet. There's life in the old poetic dog, yet.

If you've read this far, why not drop me a line and tell me how you're doing? Maybe even send me a poem or two – whether by your good self or by a poet you love... I really enjoy hearing from people who somehow stumble across this website. 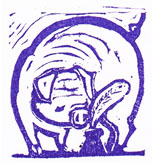 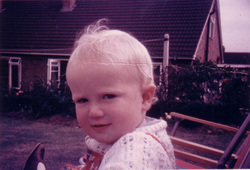 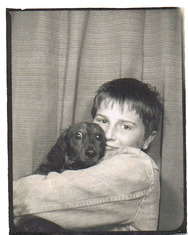 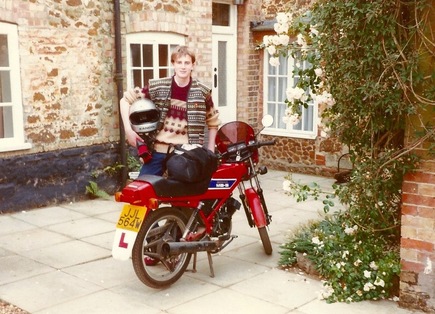 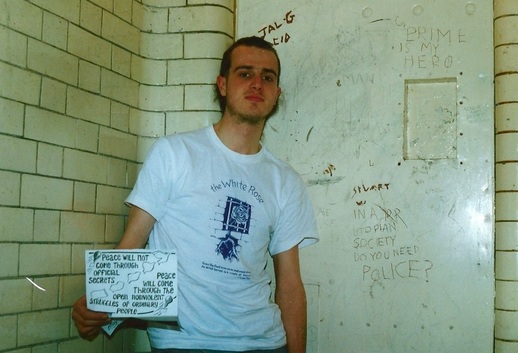 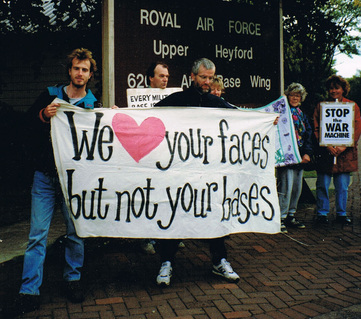 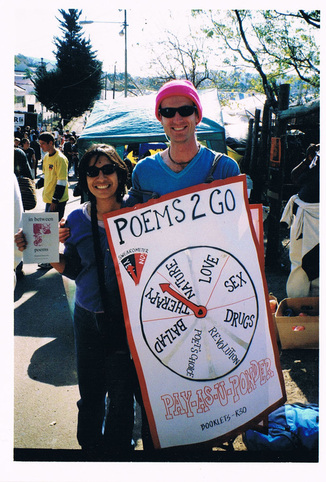 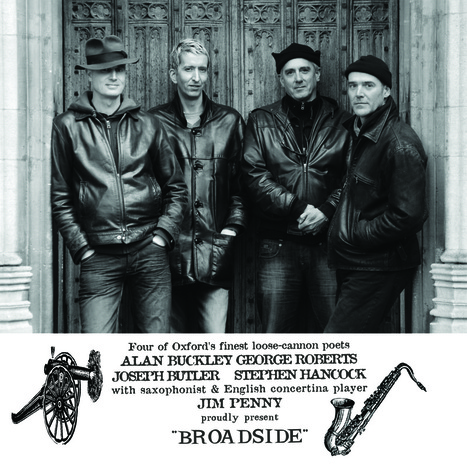 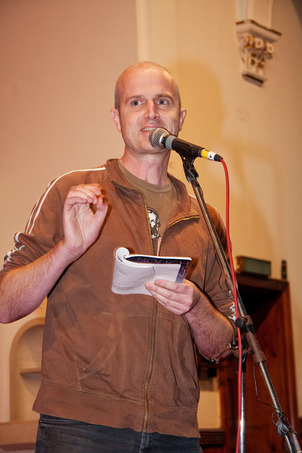 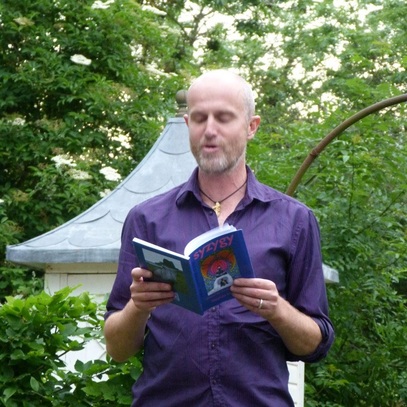 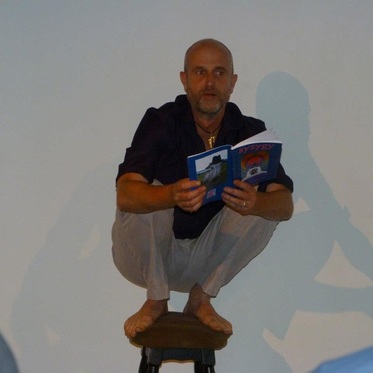 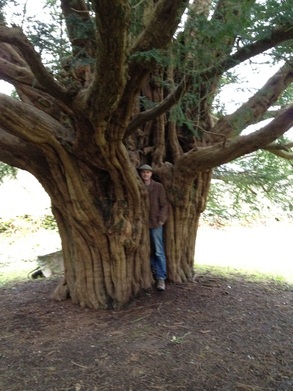 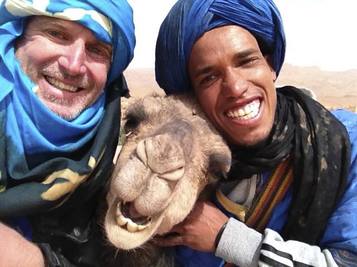 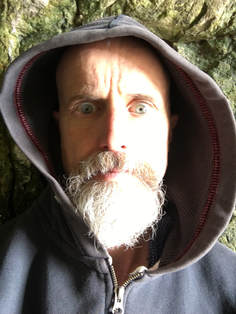 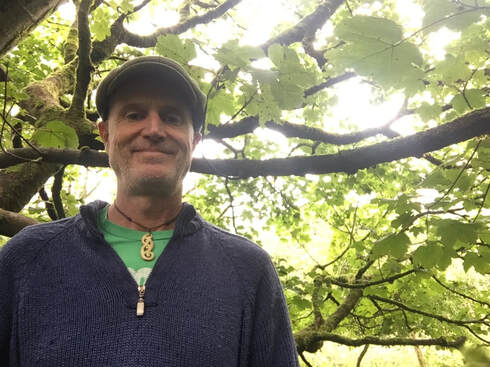 "mixes rave-paganism, activism, transvestism, and comic and cosmic wordplay
with a dog's-eye view of the world (go figure.)"
Hammer & Tongue

"Anarchist poet of the week."
The Guardian 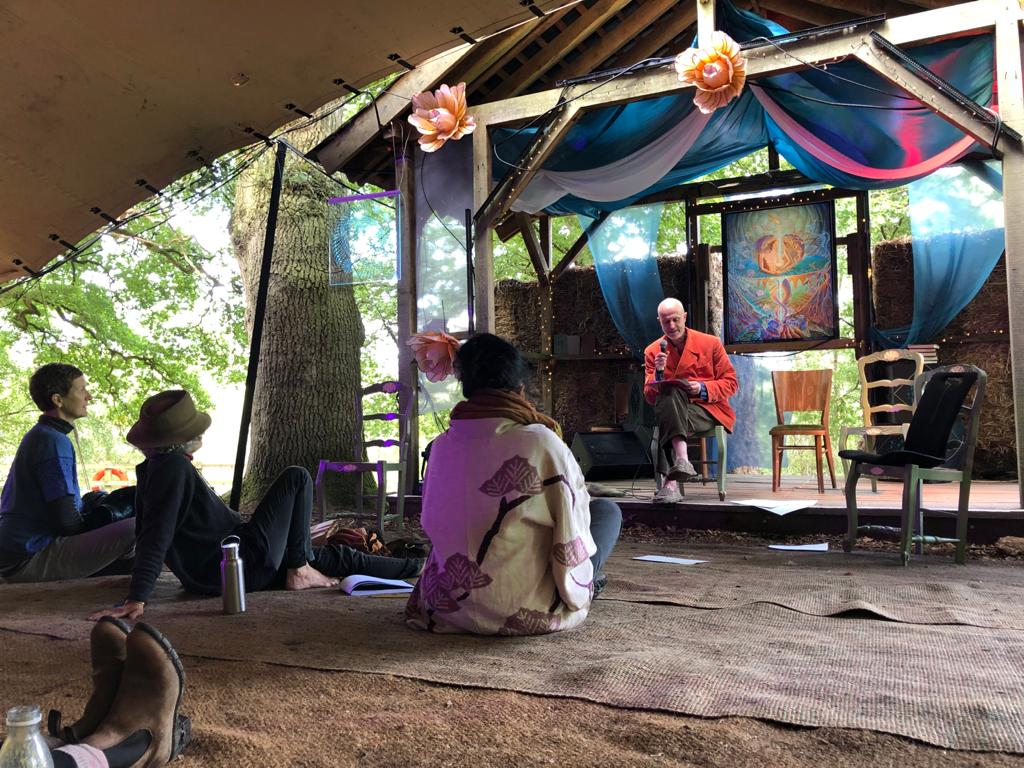 PERFORMING AT THE 2020 MEDICINE FESTIVAL 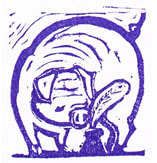